Wow, the last few months have been a whirlwind. I've been itching to finally share some amazing personal news with the world.

I’m ecstatic to announce that I’m joining Jordan at Diagram, as a Founding Engineer 👨🏾‍💻, and as the First Hire 🎉 . We’re also extremely excited to announce that Diagram has received 💰3M in Funding in our Seed Round, led by Ludlow Ventures.

The Beginning, with Airport#

Airport was something Jordan and I have been working on since August of 2020. For the last few months, it’s been on Autopilot mode, but there is a huge community, and we’ve received a lot of great feedback on how Airport has revolutionized the indie dev cycle. Airport allows your apps to be put in the hands of users, very early in your development cycle. Also, some more big Airport news soon 👀.

Airport grew so big, so quick, I was personally in awe of its growth. Jordan and I went to school at the University of Arizona together, and since college, we’ve always worked on side projects. Airport was by far the biggest and most impactful one we've done. At the time of building Airport, I worked at Capital One as a Software Engineer, and in June of 2021, I switched jobs to Redfin, as an SDE 2. Yet still, in the back of my mind, I always had the thought of what if we did something of our own. Jordan also had the same thoughts, and pursued them in 2021, by leaving Square. Personally watching him make such a difficult decision, to leave a company like Square, where he was doing some amazing and impactful work, surrounded by great colleagues yet he still decided to venture out to the unknown to try to find out what he wanted to build next. 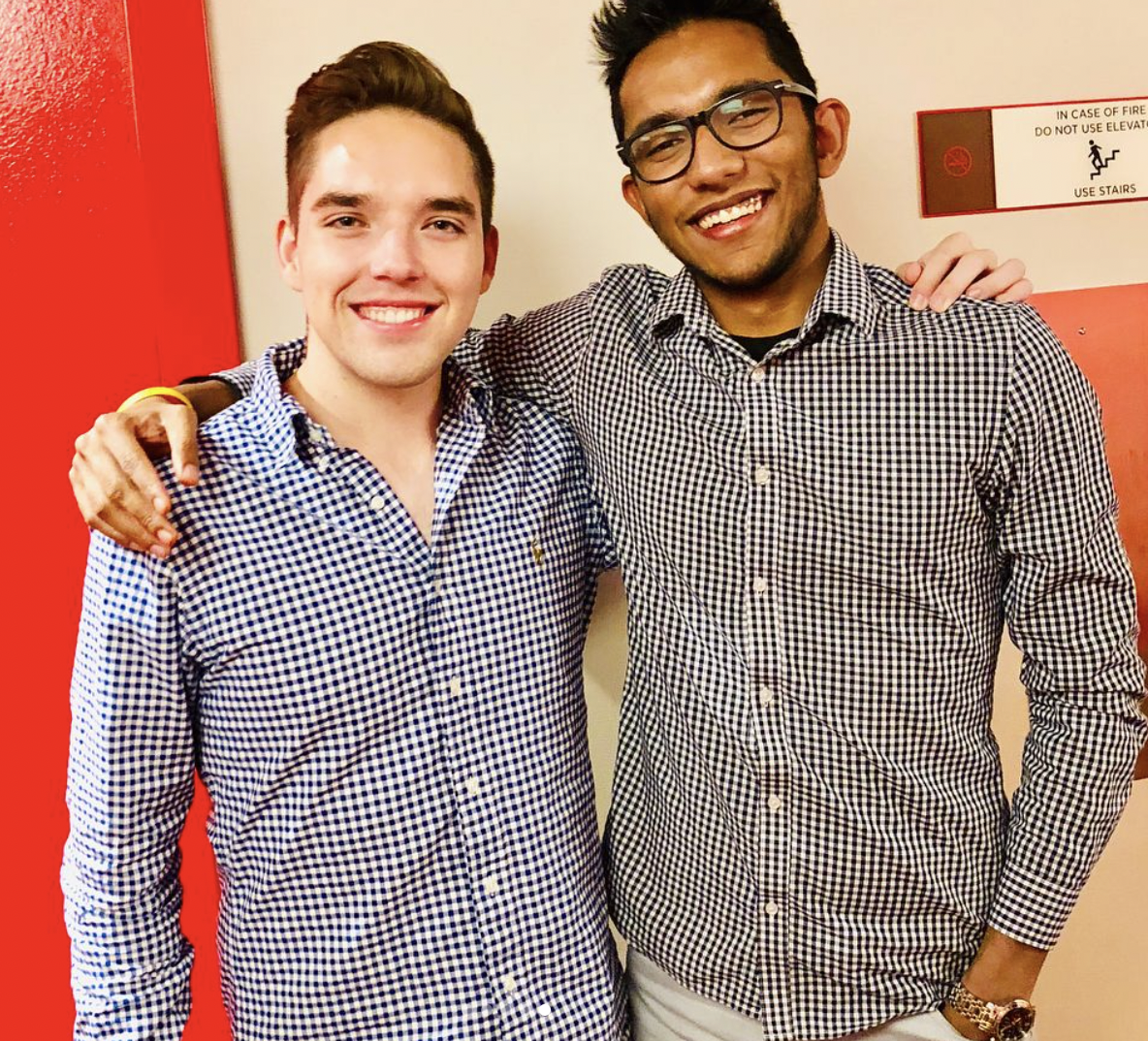 Jordan quickly sold me on the idea of Diagram, and over the last year, we’ve been talking consistently. When joining a startup, obviously you have to be sold on what the startup is building, BUT, it’s very important to bet on the people, and I cannot consider myself betting on anyone better.

A few weeks ago, I decided to leave my job at Redfin and pursue building a startup from ground 0 with Jordan. Let's be real, it's going to be a challenge and a half, but I’m so excited. So eager to build something from scratch, and just in general to be a sponge and learn everything I can. Something that always has appealed to me is a fresh start, being there at the dawn before a sunrise. We're also surrounded by a FANTASTIC group of investors, and I'm excited to go on this journey with them as well. We can't wait to show y’all the stuff we have planned.

With this seed round, we're truly excited to experiment with, build, and continuosly iterate on all the things we believe are possible. The intersection of Design and Code is a magical space, and we believe we can revolutionize this space, as we aim to make Design and Development easier for everyone. We've already been extremely hard at work. As I'm sure most of you have seen, we just launched the Alpha of Protoyper, just last week.

I'm also personally looking forward to getting designOS up and running and into users hands, in the upcoming weeks. If you're interested in learning more, check out the links below.